The da Vinci of converting
visitors into customers

I help SaaS and eCommerce companies grow their business with stunning web design that converts!

Go directly to my portfolio

Aaron Sustar, Karlo Bradica and 17 others are already growing their businesses since my redesign. Read their stories

Why work with me?

In 2012 I founded ProteusThemes, a design company specialized in building conversion-focused WooCommerce themes and grew it into a multi-million dollar company.

I’ve since successfully exited and now help 7 & 8-figure companies bring in hundreds of thousands of dollars a year in EXTRA profit through design.

If you want to:

Aaron Sustar, Karlo Bradica and 17 others are already profiting since my redesign. Read their stories

I’m serious when I say my design generates massive improvements in performance.

I track everything, and that’s why I can confidently say that my design brings in hundreds of thousands of dollars in profit for my clients.

No problem — my work generated a 65% increase in revenue (over $610k/year) for Spin Rewriter, an 8-figure SaaS company.

They were so happy with my results that they’re generously letting me share their case study with you today.

Here's what successful business owners and marketers are saying about me

Jaka did our new app dashboard interface for our Wheelio app. We built a totally new version of the app and needed something great for our users to engage with it.

Our biggest issue was our app dashboard and the complexity of it, since we only added new features and it got clustered and too complicated for our users, which resulted in bigger churn rates and more support tickets.

After the redesign of the interface, our support team can finally breathe again and the happiness of our customers multiplied overnight. Churn rate dropped significantly.

I would 100% recommend Jaka Smid to anyone serious about their business, he takes your recommendations and wishes to the next level, adding his personal touch and improving any experience to the next level. I worked closely with him on almost every wireframe and he always improved upon my ideas, which makes him a fantastic guy to work with.

I hounded Jaka for 4 months before he agreed to take on our redesign. It turns out great designers are busy! But I didn't back down, because I KNEW Jaka was the right person for the job.

And once we got the ball rolling, every single one of his detailed updates and thoughtful emails blew me away. And here's the thing I loved the most: Jaka was always confident in all his decisions, taking a huge load off my shoulders, making sure everything ran smoothly, and delivering a truly incredible product in the end. Can you imagine asking your designer "what do you think, should we go with A or B?" and getting the answer "B, abso-fucking-lutely, 100 percent B, it's a no-brainer because of X, Y and Z" every single time?! That was such an unexpected revelation and an incredible load off my shoulders!

And finally, as a business owner, THIS is what you're probably interested in: It turns out Jaka was confident for a reason!
Jaka's redesign of our entire SaaS website was — by far! — the most important factor in our revenue growing 65% year-over-year in the past 10 months since the redesign. Our business has been successful (by all means) but extremely steady from 2014 through 2019, consistently bringing in about $1.5M per year. After Jaka's redesign in October 2019, our conversion rates / sales / revenue shot up by 65% immediately, and 10 months later (August 2020 vs August 2019) we are still seeing the exact same 65% year-over-year growth.

This is truly INSANE — and if I could only ever recommend one person for any business-related thing in the world, it would be Jaka for delivering a redesign that looks great and CONVERTS. Which is all that matters!

I stand out from other designers because I’ve actually built a multi-million dollar design company from scratch.

That’s why I know how important marketing and sales are.

And while most designers only care about the looks, I care about how things perform. 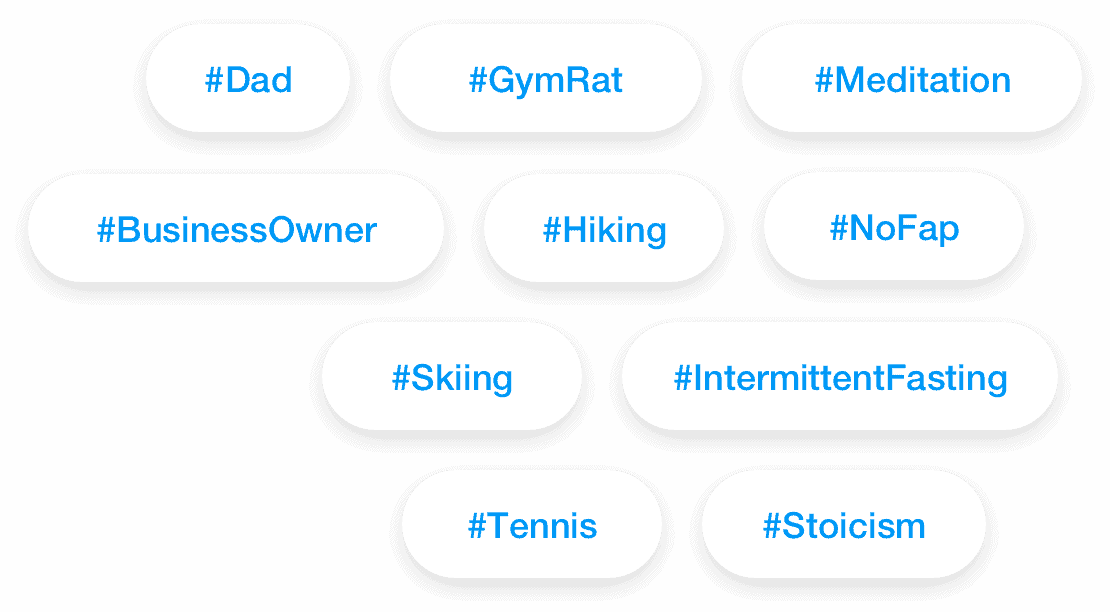 Before my business grew into a multi-million dolar company there was a point where I had to do everything myself: design, UX, copywriting, marketing, advertising, sales, front-end dev, accounting…

This left me with a deep understanding of what profitable businesses really need.

After selling my design company, I'm now able to focus 100% on what I do best: designing high-converting pages & apps.

So, listen! If you

Want to see my work in action? Take a look at my portfolio…

Most of my work is locked behind NDAs, but I’ve managed to convince a select few of my clients to let me showcase their projects below.

Evolve Garden is a food startup that helps you grow healthy organic microgreens in the comfort of your home. 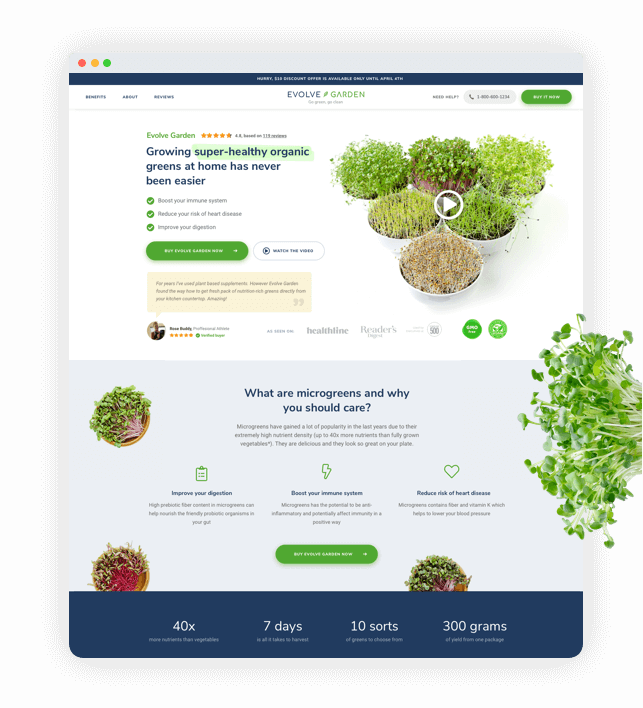 Yalla Baby Box is an UAE store that sells baby products as a subscription. 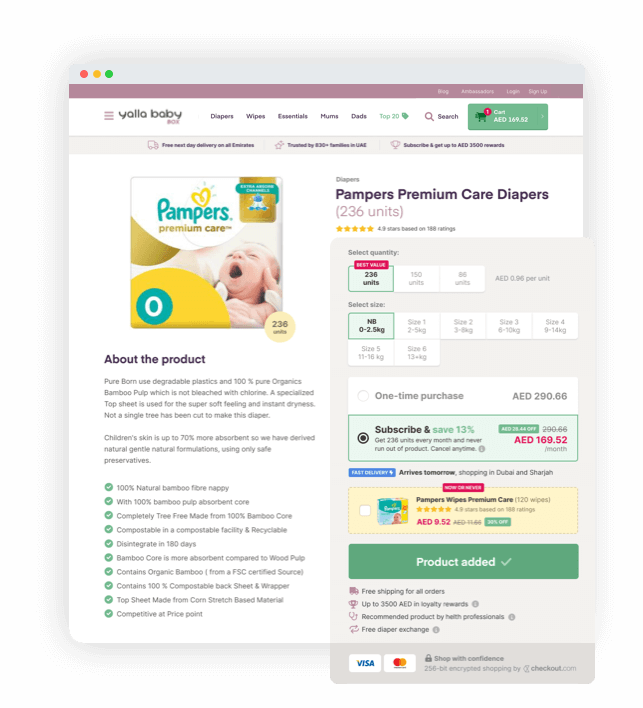 Easy Blog Networks is a SaaS tool for SEO specialists that want to build and manage their private blog networks in a simple and easy way. 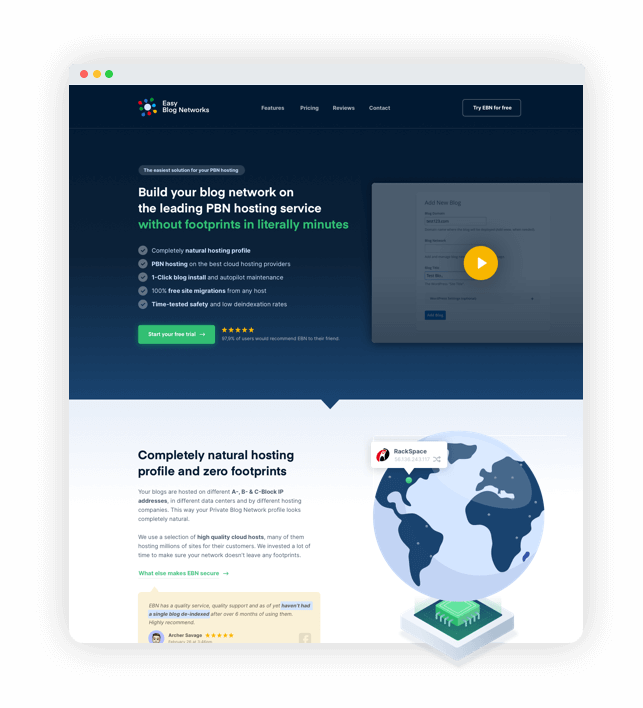 Spin Rewriter is a SaaS tool for SEO specialists that need unique content to rank higher on Google, used by 181,000 customers. 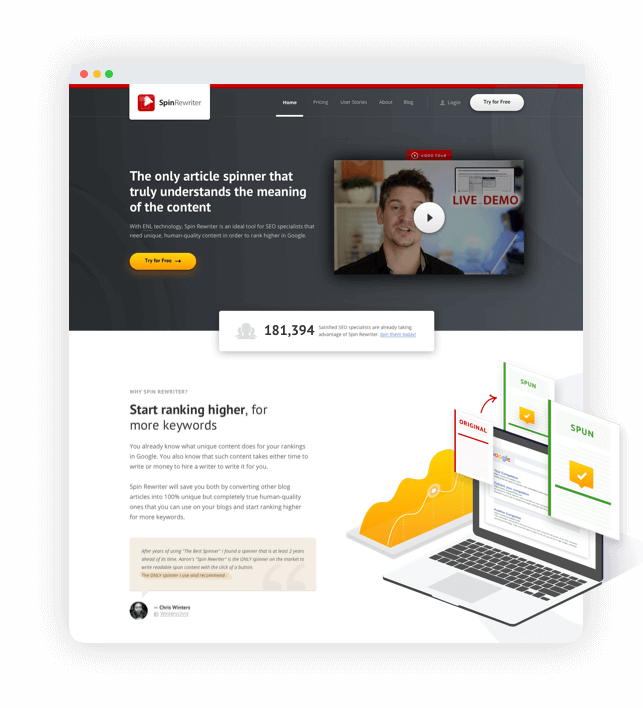 Sendcloud is a leading European all-round shipping platform that connects to 85+ shop systems and carriers. 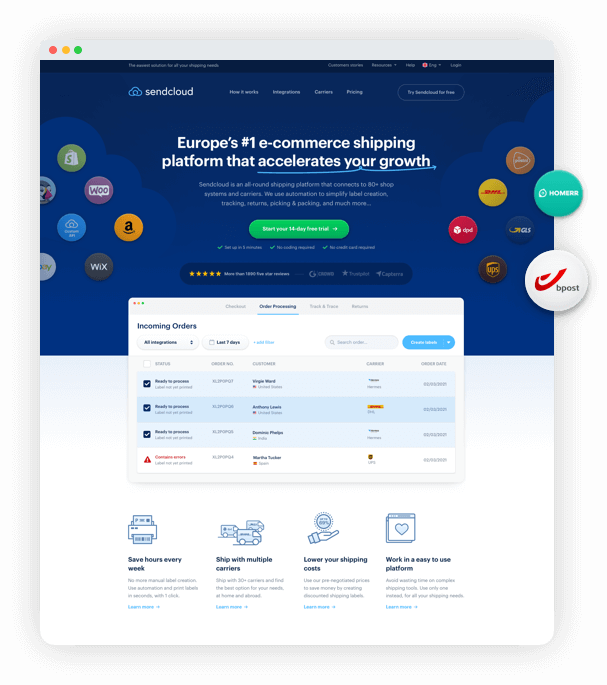 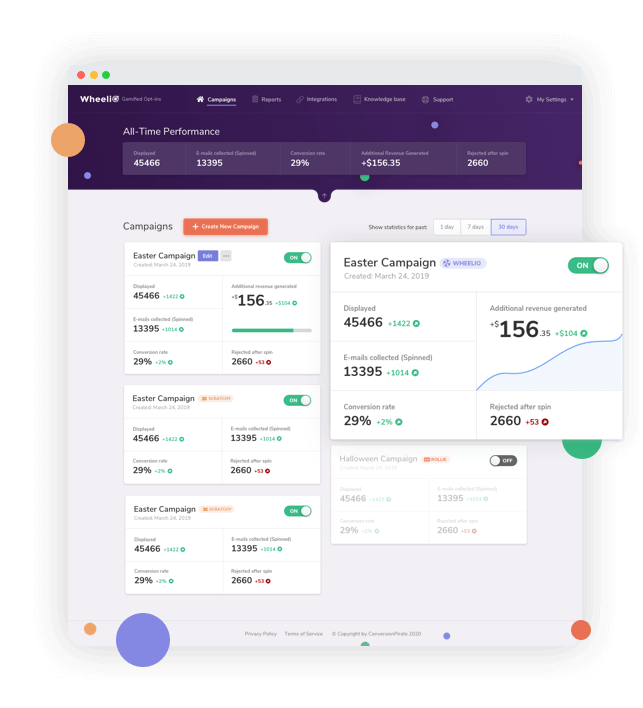 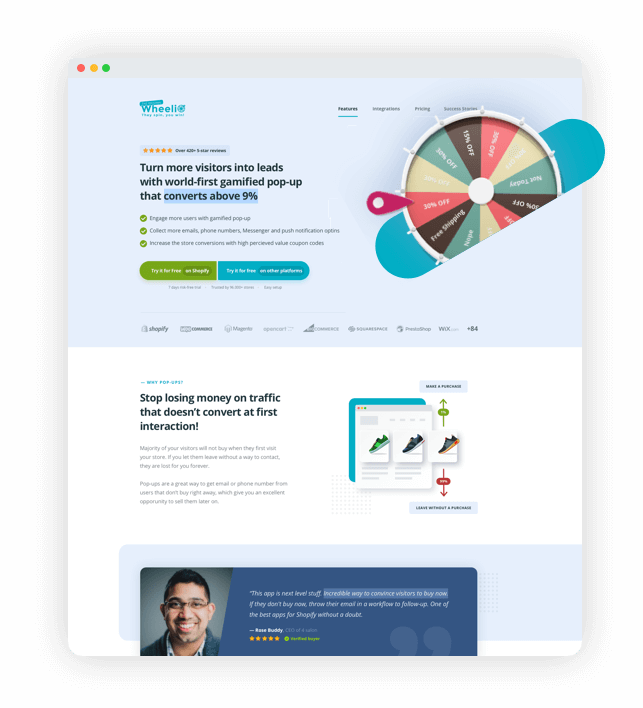 Rifuzl is the first Slovenian zero-waste grocery store whose mission is to remove plastics from the food system. 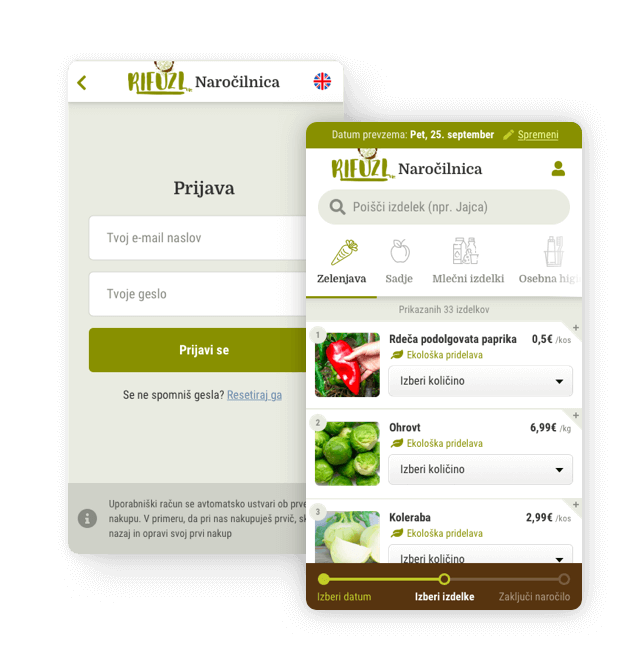